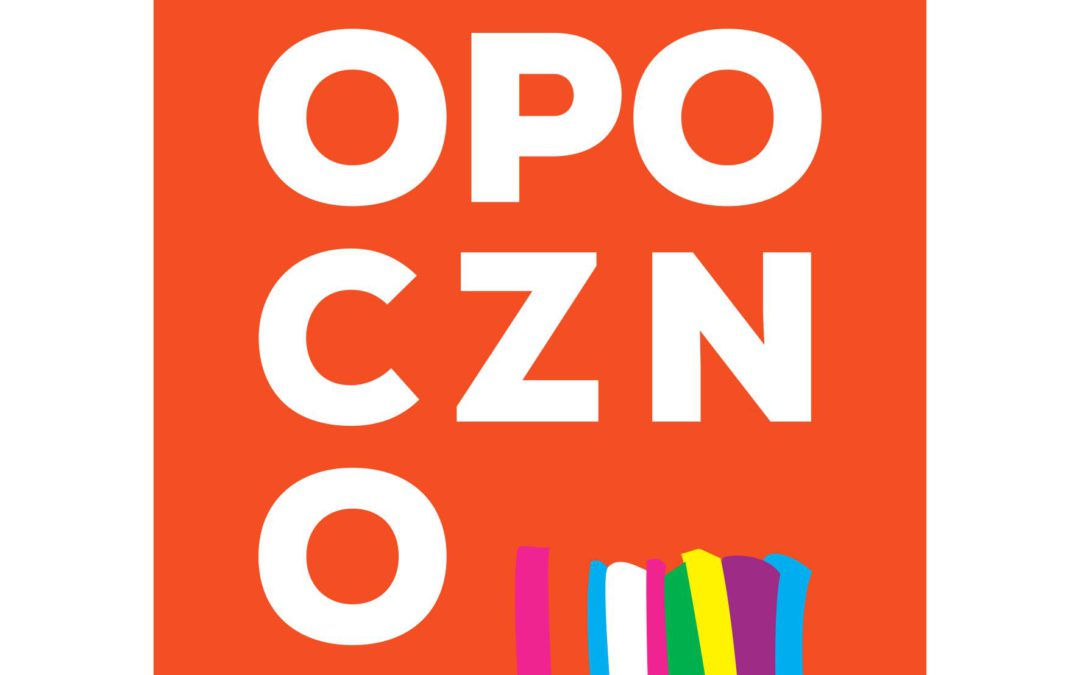 Recently, Polixel won the tender for equipping the Wedding Hall and meetings of the city council in Opoczno UM. The Polixel company together with construction companies has revitalized the Hall, bringing it to its current state. We installed a visualization system based on transmissions in HdBaseT technology in Full HD.

The room is equipped with:

The room has been prepared for many work modes.. 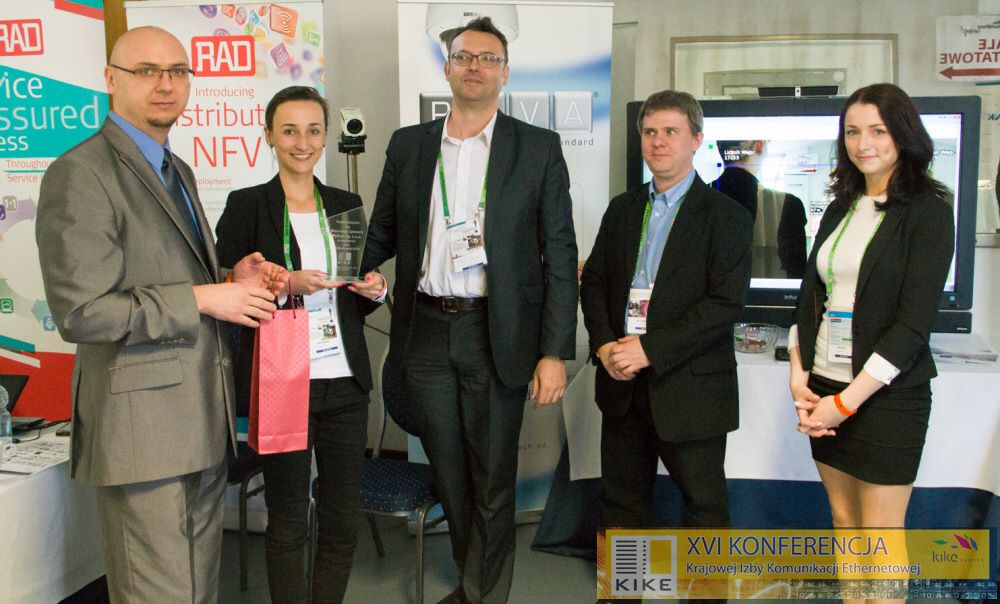 The Communication Systems Department took part in the 16th KIKE conference, which took place on 06-07.05.2015 in Ossie. KIKE conferences integrate the industry of small and medium telecommunications operators. Twice a year we meet in order to: exchange of business... 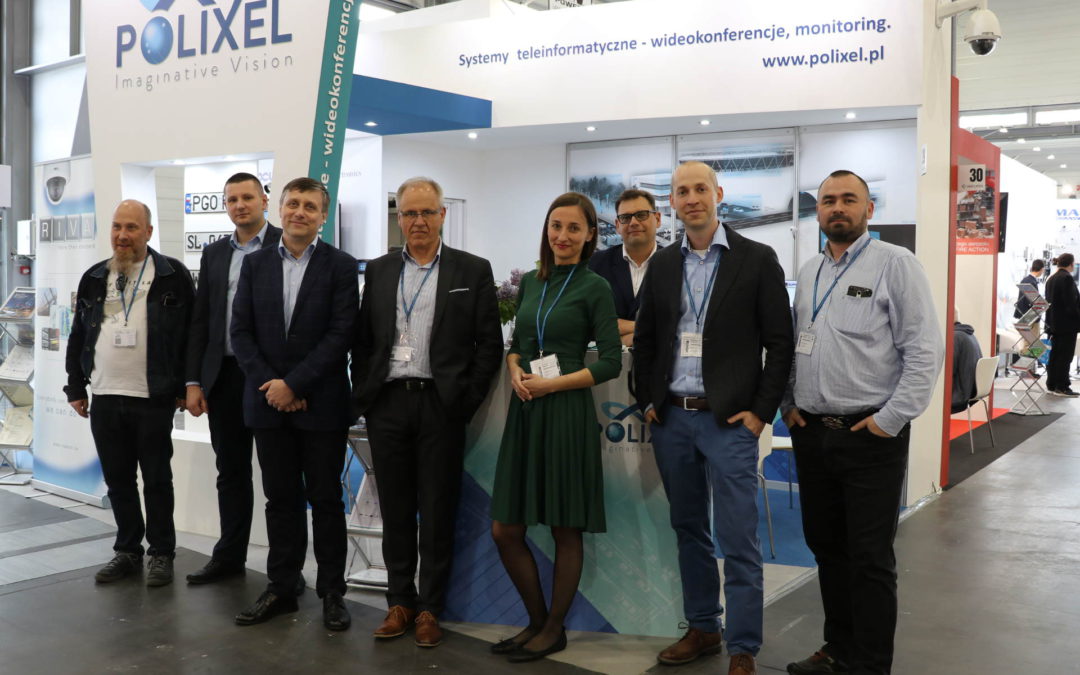 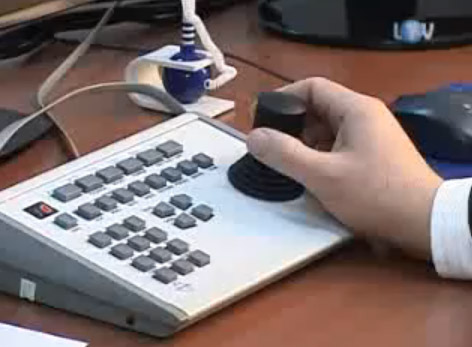